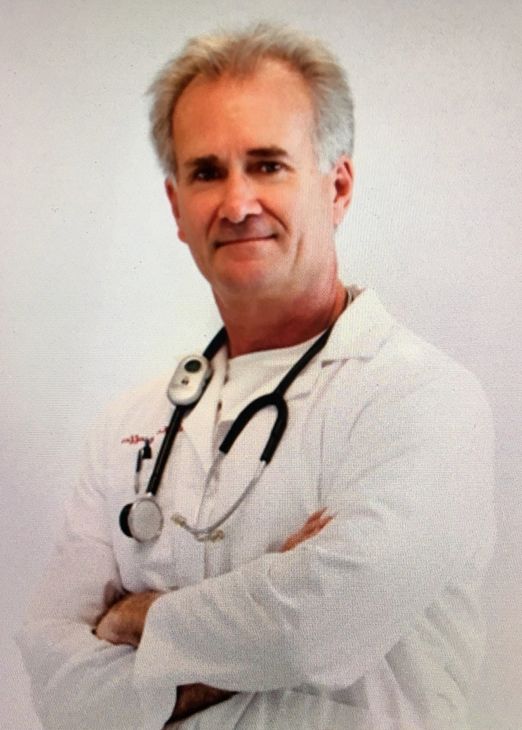 Dr. Stauffer graduated from the University of Nebraska in 1979 with majors in chemistry and biology.  He was accepted to Kansas State University College of Veterinary Medicine where he graduated in 1983.  Upon graduation, he joined a general practice for two years in Orlando, Florida. Dr. Stauffer then returned to his home town of Grand Island, Nebraska to open South Locust Animal Hospital.  This was a small animal practice that offered boarding, surgery, and medicine.  He practiced there for ten years.

He completed his board certification with the American Board of Veterinary Practitioners (ABVP) Diplomate in 1998, and in 2006, he achieved board certification with the American College of Veterinary Surgeons (ACVS) Diplomate.  During that time, he worked at both corporate and independent referral centers.  Being a board certified surgeon, he only does referral work, primarily orthopedic.  He has developed strong relationships with general practitioners across Indiana.  He is also highly sought after and highly regarded by the pet owners who have been referred. 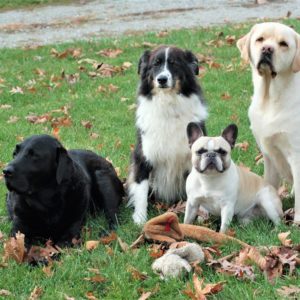 Over the years, Dr. Stauffer has amassed preferences and experiences which led him to opening his own practice. He believes that, as the surgeon and caregiver, pet owners should interact directly with him regarding the pre-surgical, post-surgical, and follow-up care information. This includes a comprehensive work up of the case, from diagnosis to treatment plan and recovery. His approach is to listen to the pet owner, then physically examine the pet and review the test results before making the treatment recommendation. He thoroughly addresses concerns, expectations, and potential complications associated with every procedure. Each case is unique and deserves to be treated as such in a timely, efficient, and compassionate manner to benefit the pet and owner. Starting with the design of this state of the art surgery center, every detail is planned for operational efficiency and expert quality of care, always with the pet and pet owner in mind. This commitment ensures he is providing personal service to owners and their pets. His staff shares in this philosophy and is committed to providing excellence in care.

Designed with the care and comfort of pets and their owners, as well as the specialized procedural needs of Dr. Stauffer and his staff, in mind.